ATTENTION! The minimum size of the repack is 7.6 GB, read repack features section for details. 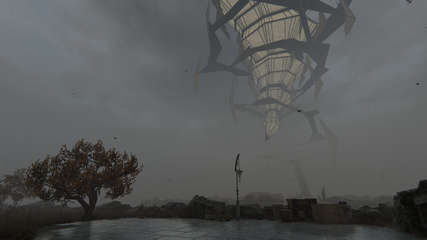 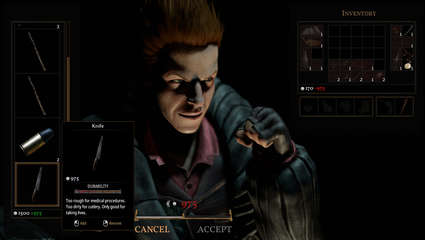 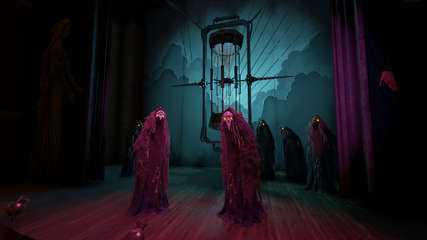 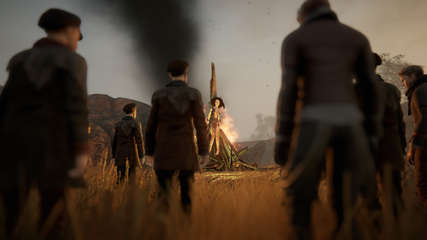 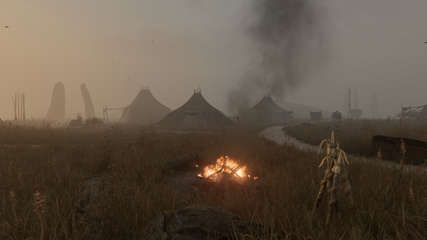 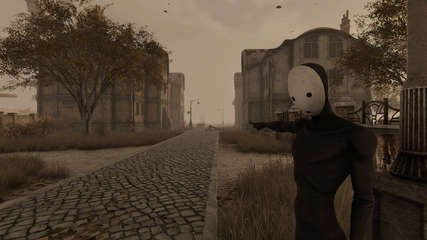 Pathologic 2 is a narrative-driven dramatic thriller about fighting a deadly outbreak in a secluded rural town. The town is dying. Face the realities of a collapsing society as you make difficult choices in seemingly lose-lose situations. The plague isn’t just a disease. You can’t save everyone.

The plague is devouring the town. The chief local healer is dead, and you are now to take his place. You’ll have to look for unexpected allies. The local kids are hiding something. Try playing by their rules.

Marble Nest is a DLC for Pathologic 2, offering a self-contained story. Play for a single day as Dr. Daniil Dankovsky, a scientist from the Capital, who is trying to save the Town alongside Haruspex. Uncover the missing pieces and attempt to solve the riddle offered to you by Death itself.

The Town is doomed. But what if Death knocked on your door and offered a chance to do it all once again? Would you still struggle, or accept your fate?