ATTENTION! The minimum size of the repack is 4.4 GB, read repack features section for details. 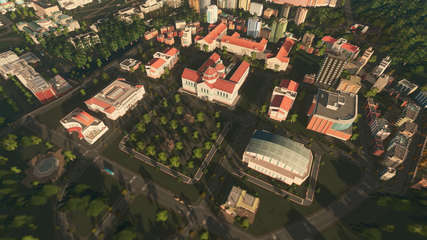 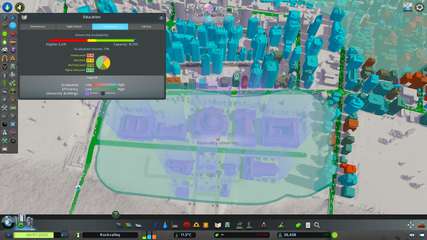 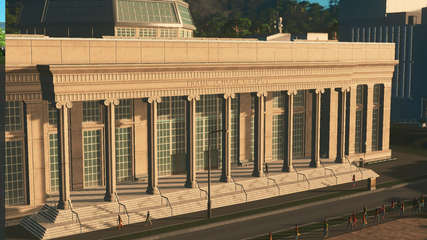 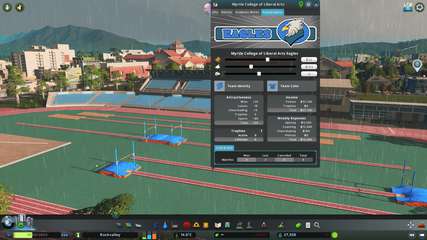 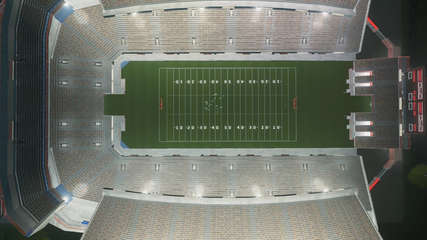 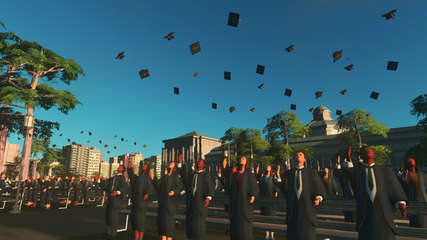 Cities: Skylines is a modern take on the classic city simulation. The game introduces new game play elements to realize the thrill and hardships of creating and maintaining a real city whilst expanding on some well-established tropes of the city building experience.

From the makers of the Cities in Motion franchise, the game boasts a fully realized transport system. It also includes the ability to mod the game to suit your play style as a fine counter balance to the layered and challenging simulation. You’re only limited by your imagination, so take control and reach for the sky!

This repack IS HEAVILY backwards compatible with my previous CS repack. You can rehash fg-01.bin, fg-02.bin, fg-06.bin & fg-optional-bonus-content.bin to save up to 3.1 GB of traffic.