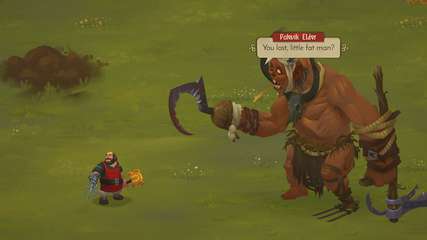 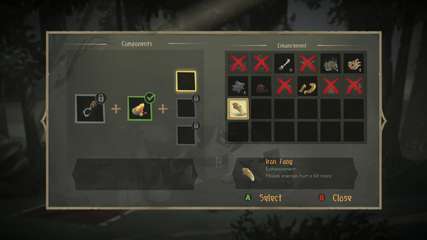 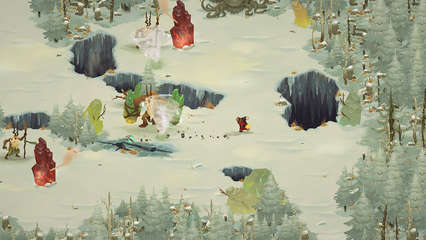 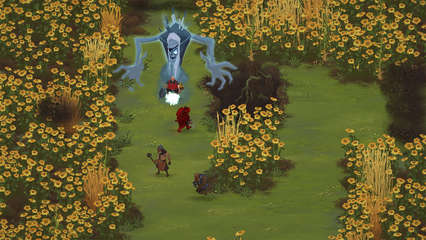 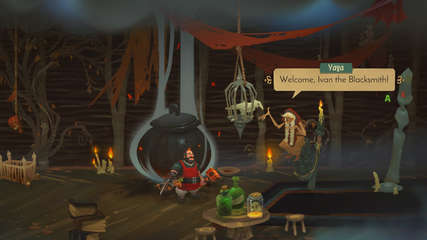 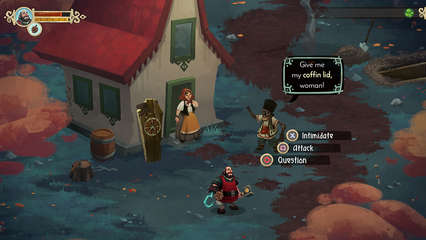 Ivan is caught between a Tzar giving him impossible tasks, a mysterious witch who wants to manipulate him, and his grandma who wants him to find a wife.

Start your journey in an action RPG where the story and characters react to the way you roleplay your character.