ATTENTION! The minimum size of the repack is just 4.8 GB, read repack features for details. 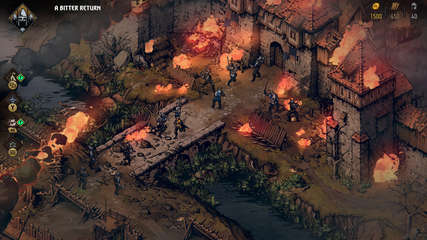 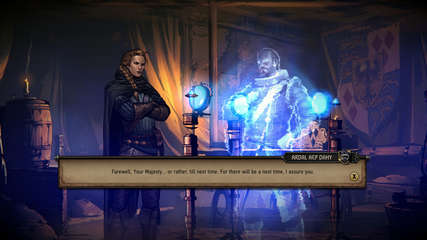 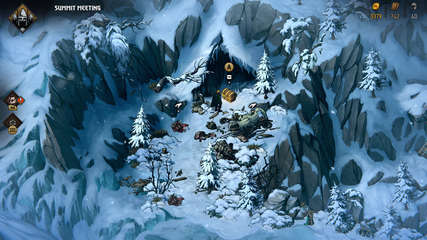 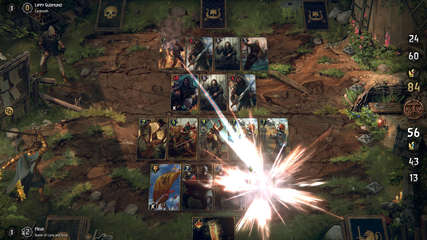 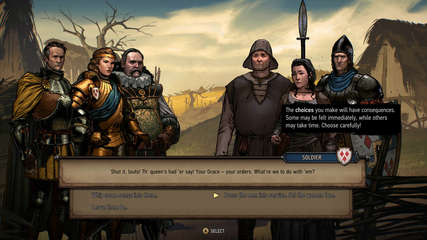 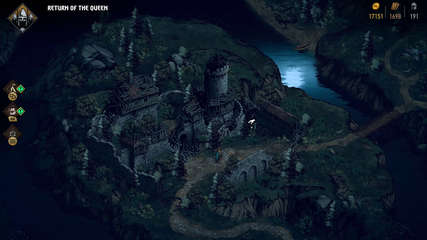 Thronebreaker is a single player role-playing game set in the world of The Witcher that combines narrative-driven exploration with unique puzzles and card battle mechanics.

Crafted by the developers responsible for some of the most iconic moments in The Witcher 3: Wild Hunt, the game spins a truly regal tale of Meve, a war-veteran queen of two Northern Realms — Lyria and Rivia. Facing an imminent Nilfgaardian invasion, Meve is forced to once again enter the warpath, and set out on a dark journey of destruction and revenge.

You can skip downloading of voicepacks you don't need. Here is the list of selective files. You MUST download at least one of speech packs, for your language.

In example, if you want to launch the game with Spanish voiceovers - skip all "selective" files, but download fg-selective-spanish.bin & all main (01-04) files.

This repack is NOT backwards compatible with previous Thronebreaker repack.