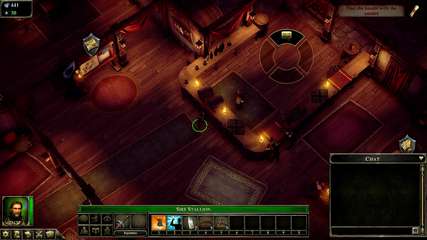 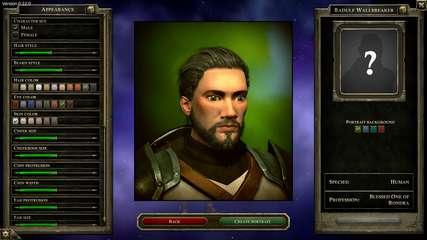 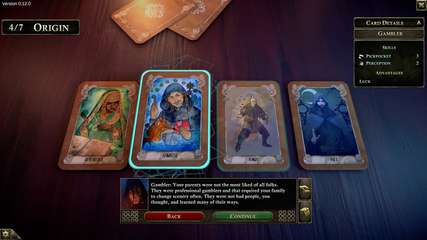 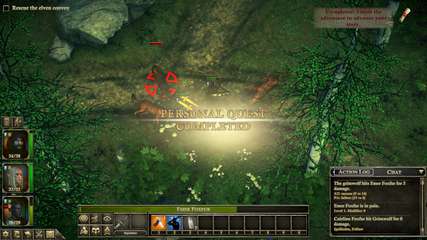 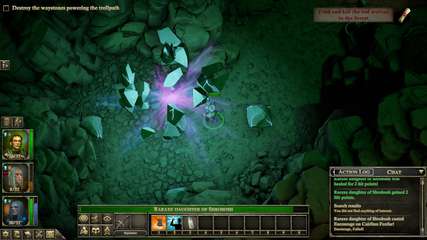 Based on THE DARK EYE license, Book of Heroes puts you right into the fantasy world of Aventuria where you can raid dungeons and experience adventures, together with friends or alone, that you can only overcome with combined skills and forces.