ATTENTION! The minimum size of the repack is just 25.8 GB, read repack features for details. 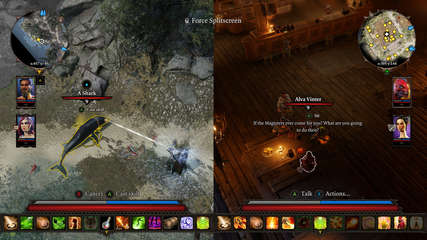 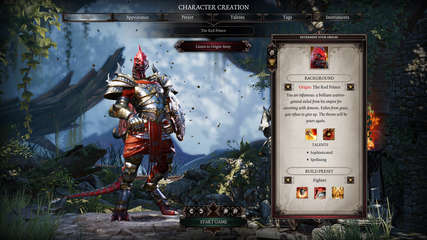 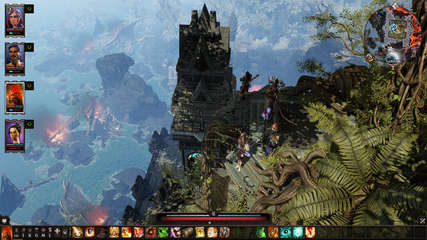 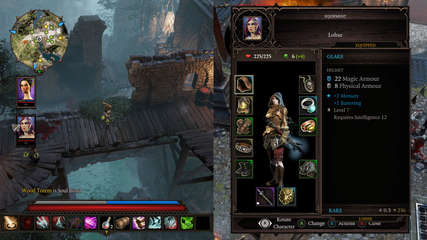 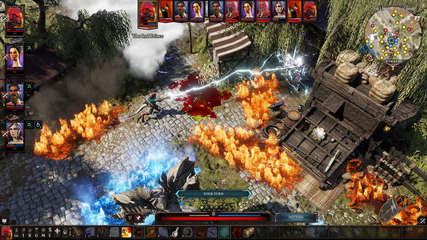 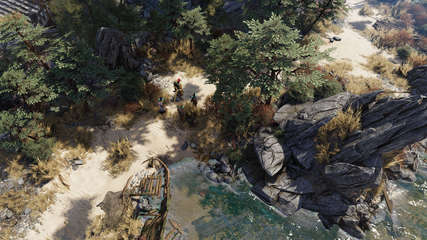 The Divine is dead. The Void approaches. And the powers latent within you are soon to awaken. The battle for Divinity has begun. Choose wisely and trust sparingly; darkness lurks within every heart.

Who will you be?

A flesh-eating elf; an imperial lizard; an undead risen from the grave? Choose your race and origin story - or create your own! Discover how the world reacts differently to who - and what - you are.

It’s time for a new Divinity!

Gather your party and develop relationships with your companions. Blast your opponents in deep tactical turn-based combat. Use the environment as a weapon, use height to your advantage, and manipulate the elements.

Ascend as the god that Rivellon so desperately needs.

Explore the vast and layered world of Rivellon alone or with up to 4 players in drop-in/drop-out co-operative play. Go anywhere, kill anyone, and explore endless ways to interact with the world. Continue to play in the brand-new PvP and Game Master modes.

This repack is NOT backwards compatible with my previous DOS2 repacks.