ATTENTION! The minimum size of the repack is 35.2 GB, read repack features section for details. 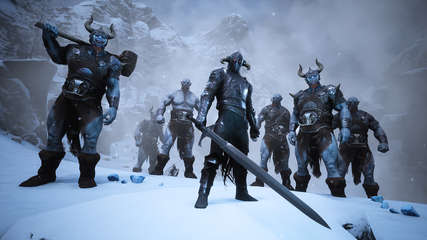 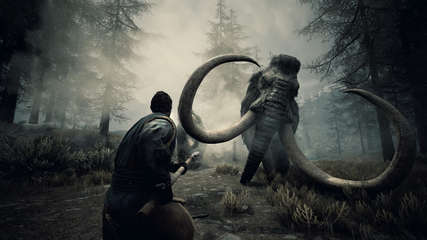 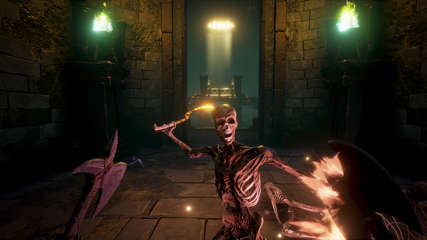 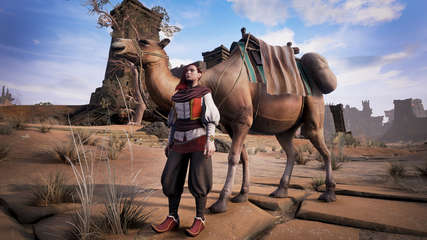 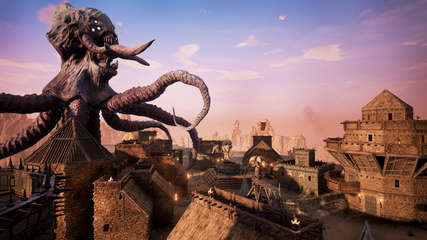 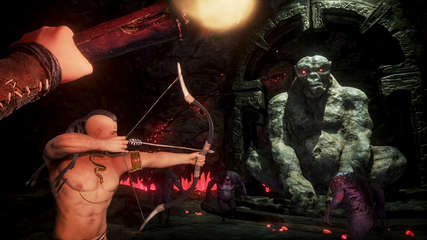 Conan Exiles is an open world survival game set in the lands of Conan the Barbarian. Survive in a savage world, build a home and a kingdom, and dominate your enemies in epic warfare.

After Conan himself saves your life by cutting you down from the corpse tree, you must quickly learn to survive. Weather scouring sandstorms, shield yourself from intense temperatures, and hunt animals for food and resources. Explore a vast and seamless world, from the burning desert in the south to the snow-capped mountains of the north.

Forge the legacy of your clan as you fight to reclaim and dominate the Exiled Lands. Use the powerful building system to create anything from a small home to entire cities piece by piece. Wage war using swords, bows, siege weapons, and even take control of giant avatars of the gods to crush the homes of your enemies in epic battles.

Conan Exiles can be played in full single-player, coop, or persistent online multiplayer.

This repack is slightly backwards compatible with my previous repack of Conan Exiles. These three files can be rehashed to save you 1.2 GB of traffic: fg-04.bin, fg-05.bin, fg-optional-old-intros.bin