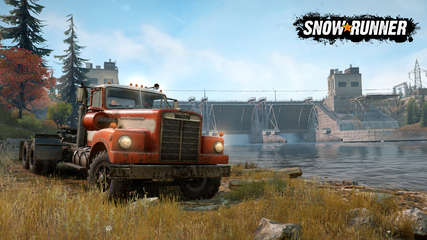 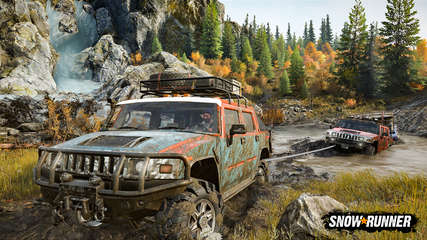 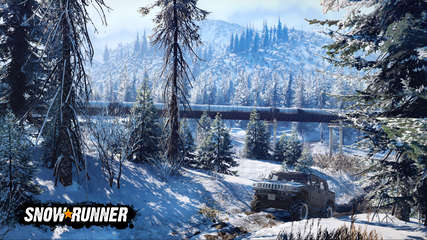 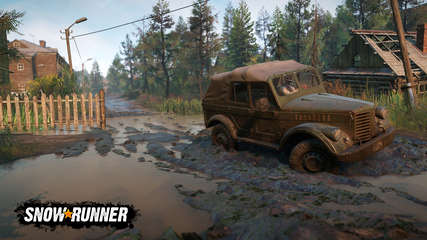 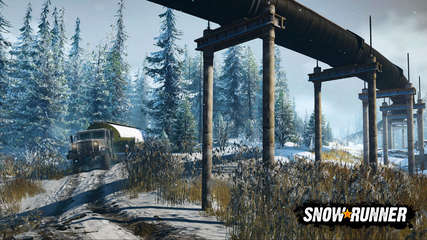 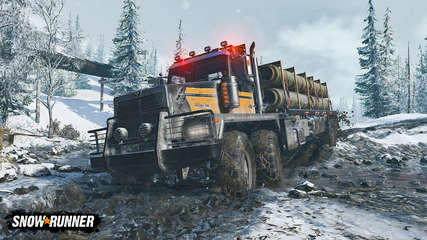 Get ready for the next-generation off-road experience!

Overcome mud, raging waters, snow, and frozen lakes as you complete dangerous missions and missions. Expand and personalize your fleet with numerous upgrades and accessories, such as an exhaust snorkel for deep water or snow chains for snowy areas.

This repack is NOT backwards compatible with my previous SR repack.