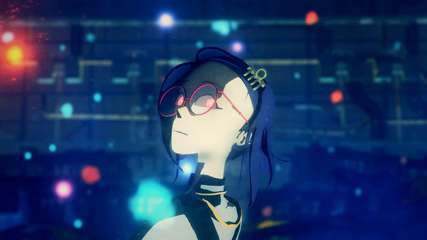 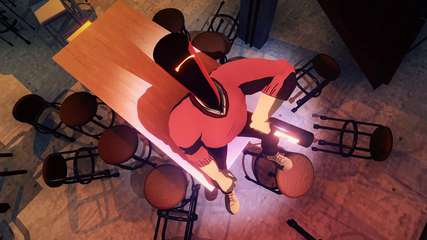 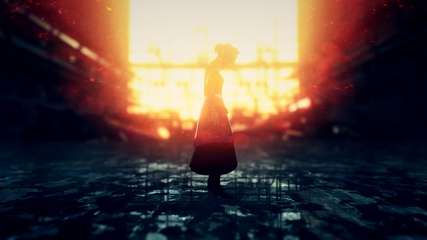 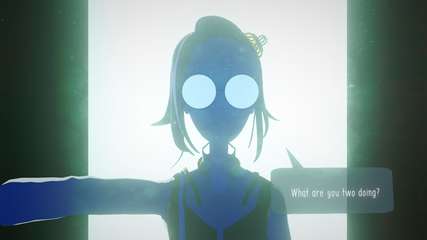 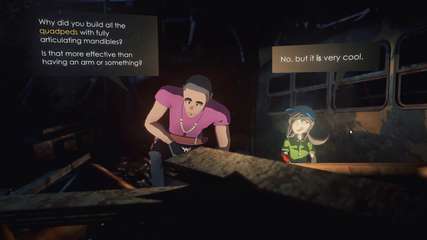 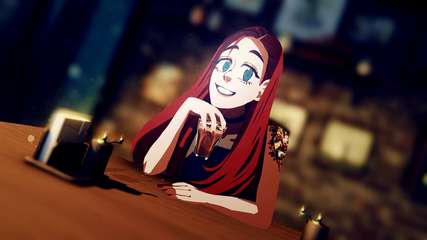 "This is a story about death and coffee."

Inspired equally by film and anime, Necrobarista is a unique take on the visual novel medium. Follow a dynamic and diverse cast of characters as they navigate Melbourne's hipstery coffee culture, the questionable ethics of necromancy, and the process of letting go.