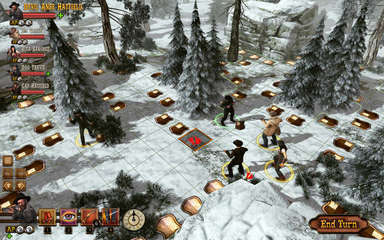 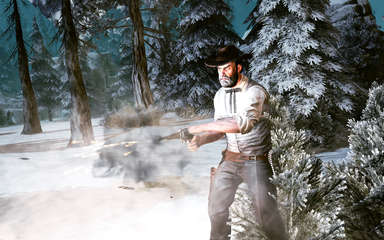 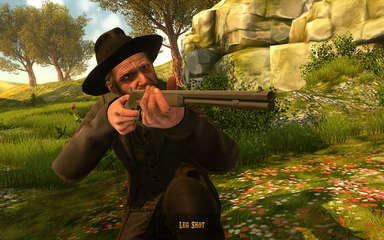 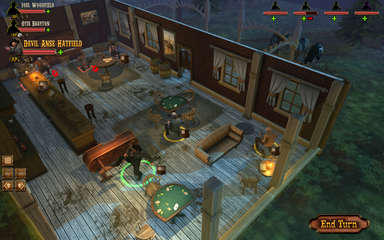 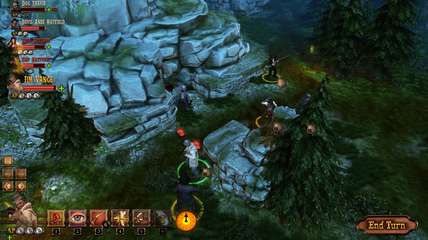 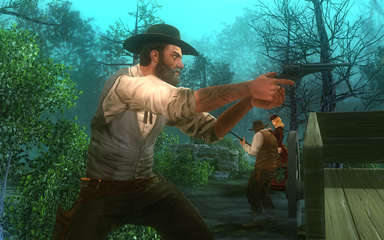 Feud: Wild West Tactics is a turn based game all about gun blazing, shotgun blasting, knife stabbing and dynamite throwing action in the Wild West. Centered on the famous Hatfield and McCoy feud you’ll be able to play special storylines from each side with sets of unique characters, each with a ton of personality and grit! Learning how to use your posse effectively against the dangers of the world is the core of the game. Only the hardiest gunslingers can expect to go the distance and survive!

When you get through with the story, you can try your hand at empire building in Western Saga mode. Based on traditional 4x strategy games, you’ll be able to capture resources on the map, research numerous upgrades, explore, investigate events, hold up wagon trains, hunt down wanted men, and most importantly drive the other enemy families off your land for good!