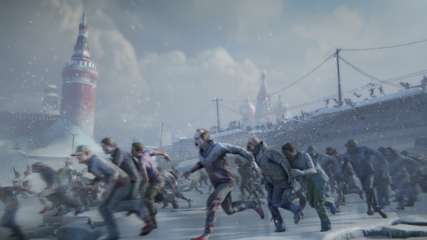 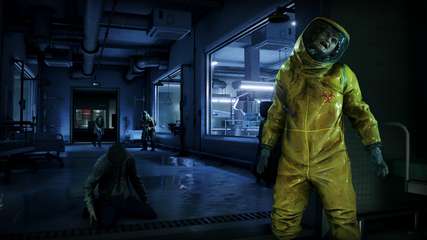 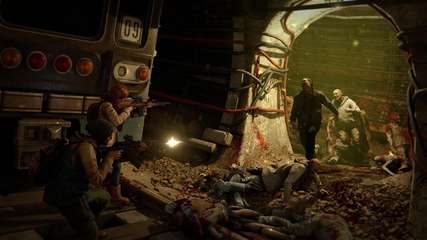 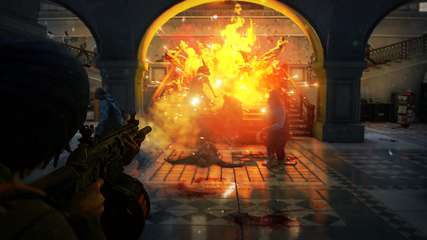 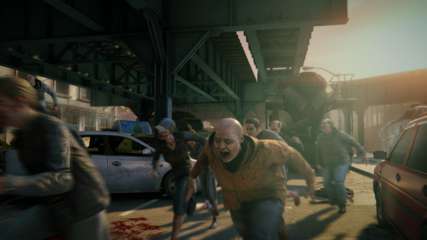 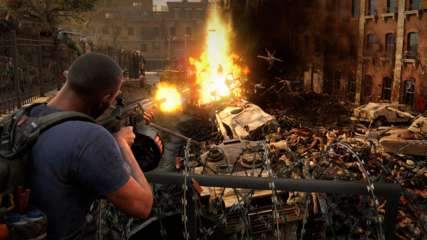 Focused on fast-paced gameplay -- and inspired by the incredibly popular Paramount Pictures property of the same name -- World War Z explores new storylines and characters from around the world in tense, overwhelming, gruesomely exciting missions crafted specifically for modern PCs.

This repack is partially backwards compatible with my previous repack of WWZ. You can rehash fg-02.bin & fg-03.bin and save 2.2 GB of traffic.