ATTENTION! The minimum size of the repack is 29.6 GB, read repack features section for details. 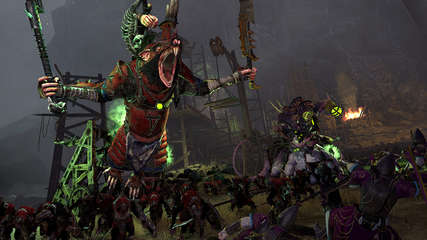 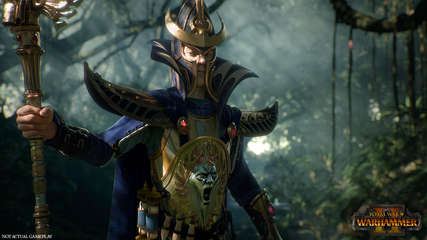 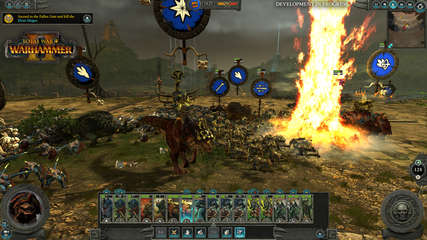 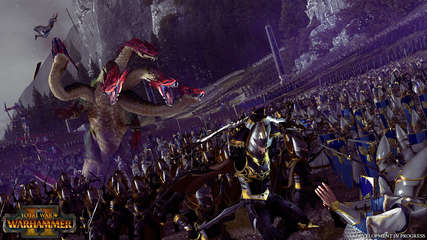 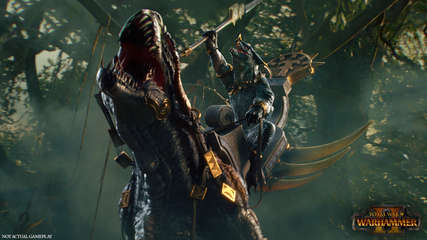 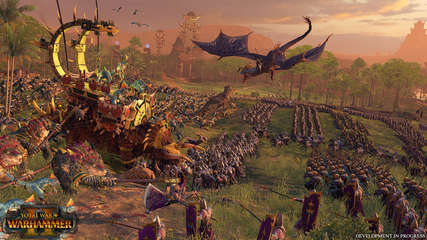 Total War: WARHAMMER II is a strategy game of titanic proportions. Choose from four unique, varied factions and wage war your way – mounting a campaign of conquest to save or destroy a vast and vivid fantasy world.

This is a game of two halves – one a turn-based open-world campaign, and the other intense, tactical real-time battles across the fantastical landscapes of the New World.

Play how you choose – delve into a deep engrossing campaign, experience unlimited replayability and challenge the world in multiplayer with a custom army of your favourite units. Total War: WARHAMMER II offers hundreds of hours of gameplay and no two games are the same.

You can skip downloading of language files you don't need. English is included by default. Here is the list of such files:

This repack IS NOT backwards compatible with my previous game repacks.