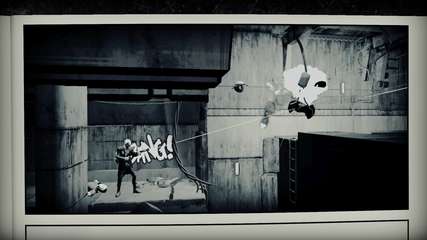 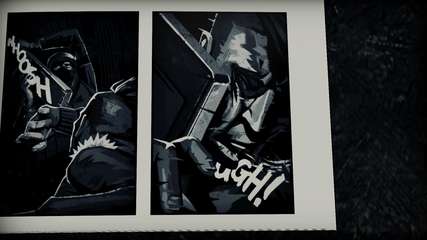 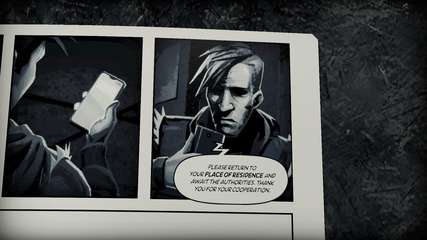 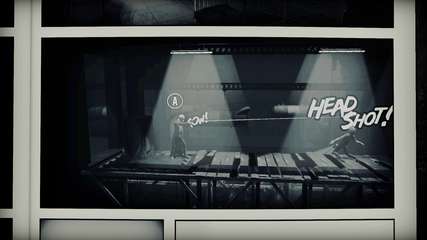 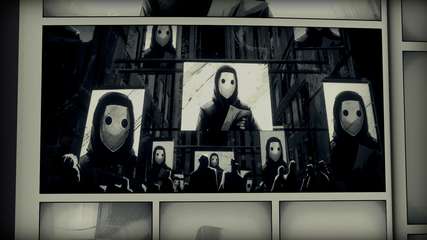 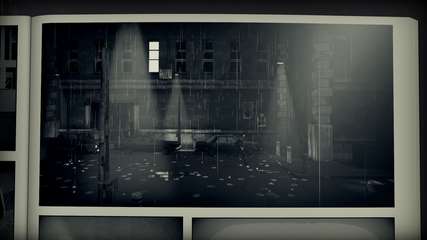 The award-winning, visionary new take on digital comics
Liberated is an action-adventure game that unfolds across the pages of a comic book. Seamlessly merging the art of hand-drawn graphic novels with interactivity and side-scrolling action, it’s a revolutionary combination of video games and comics.

Freedom is a matter of perspective
In this near-future dystopia, the eerily familiar always-online society gives way to complete government control—all in the name of safety. But in the midst of it all, an insurgent group known as “Liberated” rises.