ATTENTION! The minimum size of the repack is 20 GB, read repack features section for details. 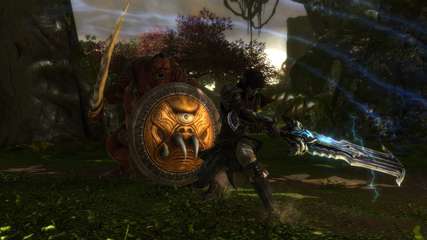 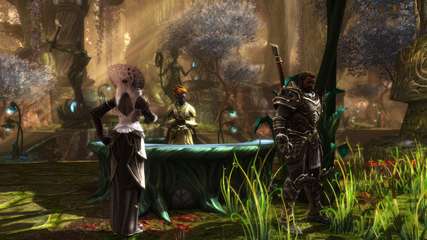 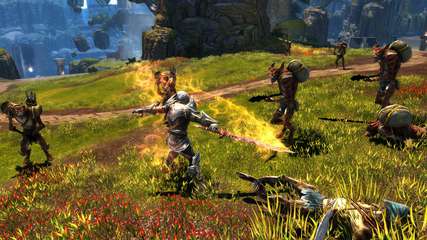 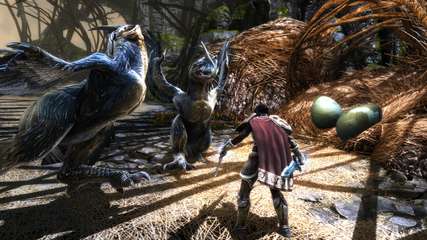 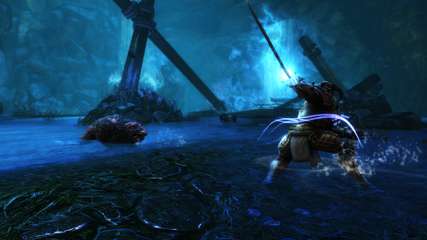 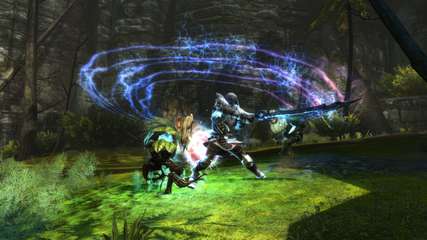 Uncover the secrets of Amalur, from the vibrant city of Rathir to the vast region of Dalentarth to the grim dungeons of the Brigand Hall Caverns. Rescue a world torn apart by a vicious war and control the keys to immortality as the first warrior ever to be resurrected from the grips of death.

Why this repack is called "Monkey Repack"

Most resources of this game are compressed with very rare and stupid algo, so proper files (re)compression is not possible at the moment. So only basic compression was applied, and that any monkey can do.