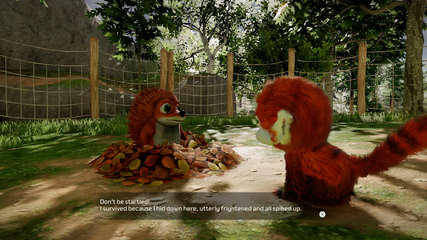 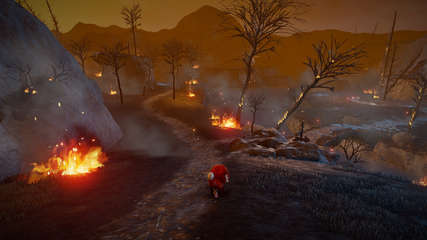 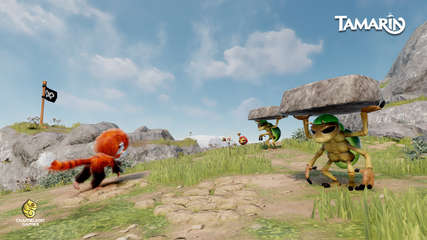 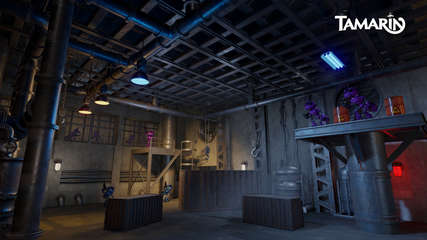 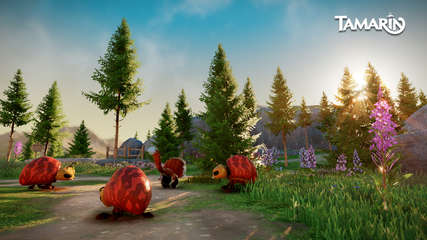 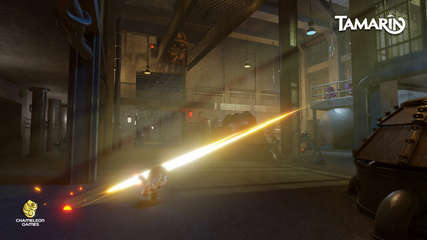 Explore, leap and shoot to save your family from the insect invasion!

Leap into action and discover nature in Tamarin, a third-person action-adventure game set in beautiful Nordic scenery, starring the world's cutest monkey. Pollution and destruction from ever-expanding insects sets the agile monkey into a fight for his familyâs survival.

Explore an incredible interconnected 3D world, brimming with primate platforming and bug-splattering shooter action. Leap with the agility of a tamarin as you journey into the Northern wilderness on scenic routes through forests, fjords and mountains. Along the way you will chase mysterious electrical fireflies, discover a secret underground world of dancing ants, rescue innocent birds, and restore the tamarinsâ once idyllic natural habitat.