Tell Me Why: Complete Season
All Three Episodes Included 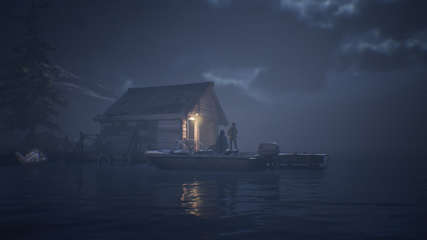 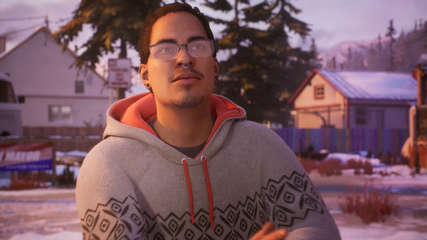 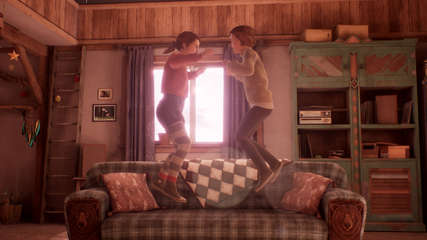 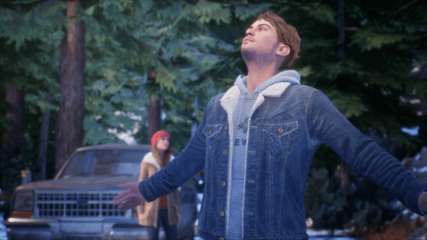 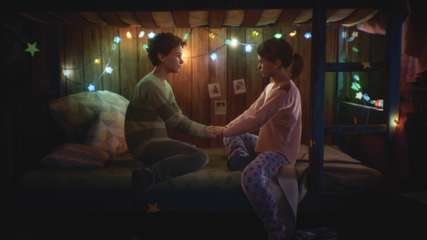 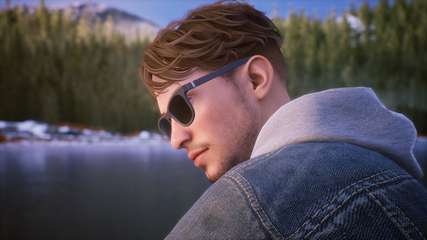 Tell Me Why is the latest narrative adventure game from DONTNOD Entertainment, the studio behind the beloved franchise, Life is Strange. In this intimate mystery, reunited twins Tyler and Alyson Ronan use their supernatural bond to unravel the memories of their loving but troubled childhood. Set in beautiful small-town Alaska, Tell Me Why features true-to-life characters, mature themes and gripping choices.

As you conjure up memories of the past, your choices will affect the twinsâ relationship, determine the strength of their bond, and shape the course of their lives.