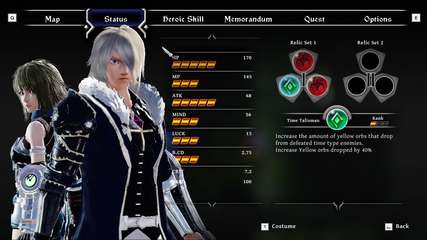 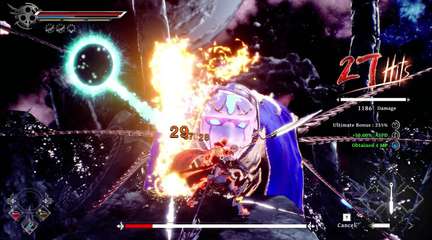 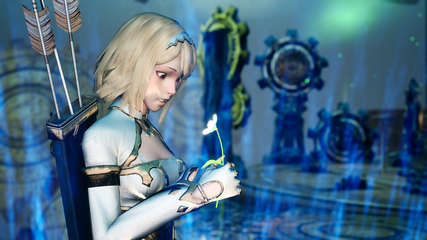 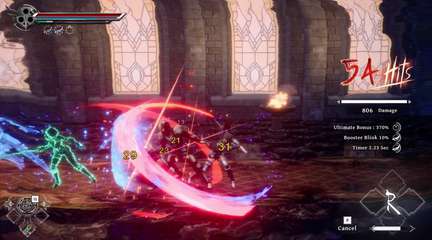 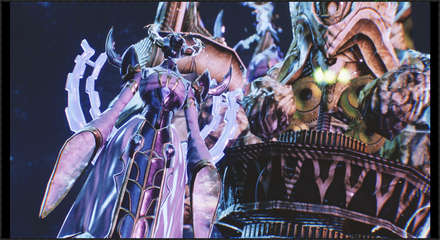 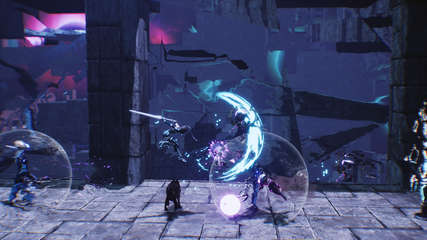 Reclaim the power of time and defy the abyss in this sequel to the fast-paced action/puzzle platformer game of Time-Manipulation Combat. AeternoBlade II: Director's Rewind expects a lot out of you. Combats, puzzles, or both demand a good understanding of game mechanics, robust strategies, quick reflexes, and practices to pull off. Be prepared to spend hours of mastering both martial and time-manipulation arts to solve mind-bending puzzles and defeat merciless hoards of enemies.