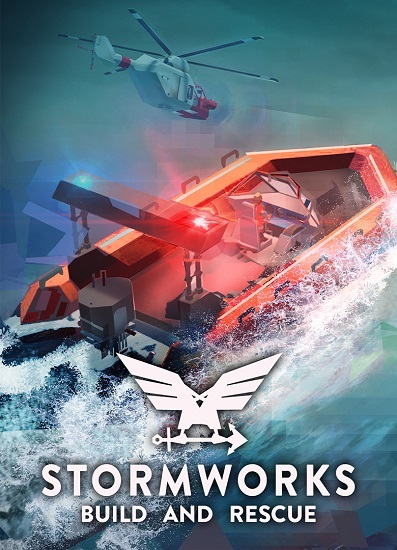 GAME DESCRIPTION:
Become a part of the world in which you design and create search and rescue services and then run it.
Stormworks: Build and Rescue is an event-rich sandbox with precise physics calculations. Send your programmable blocky vehicles to fight the violent ocean storms. Plan and carry out exciting rescue missions in different crisis situations. Share your vehicles and missions with other players through the Steam Workshop.
Stormworks: Build and Rescue - create, rescue and awaken a hero in yourself!

Game features
Creative mode
Creative mode is suitable for players who don't want to limit their fantasy. In this mode, you are not limited by the number of components, which allows you to create large and complex vehicles from the very beginning of the game. It's perfect for players who like to create copies of real vehicles or come up with their own complex and strange designs.

Career mode
Career mode focuses on progressively progressing through the story, in which you begin by creating a humble search and rescue service, and then develop it to cover the entire world of Stormworks: Build and Rescue. You will start with a limited number of components and building space, and you will need to complete quests to unlock new components and earn money to expand your building area.

Survival difficulty settings
You can now enable Survival difficulty settings in both game modes. They dramatically increase the level of complexity of search and rescue operations, adding to the game the most sophisticated and advanced game features, such as: advanced engine and fuel mechanics, damage to equipment and dangerous phenomena that can lead to the death of the player. These include: 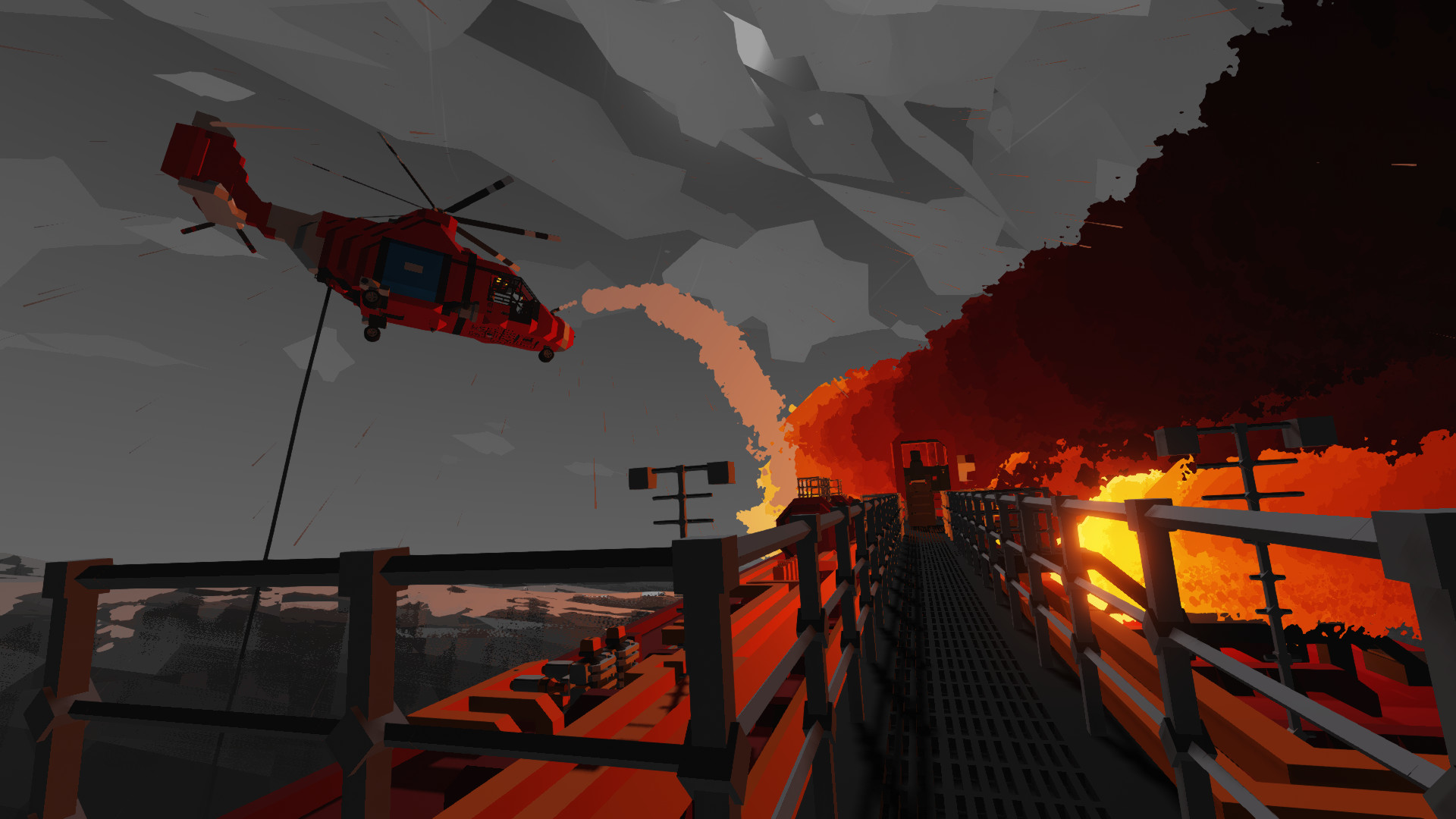 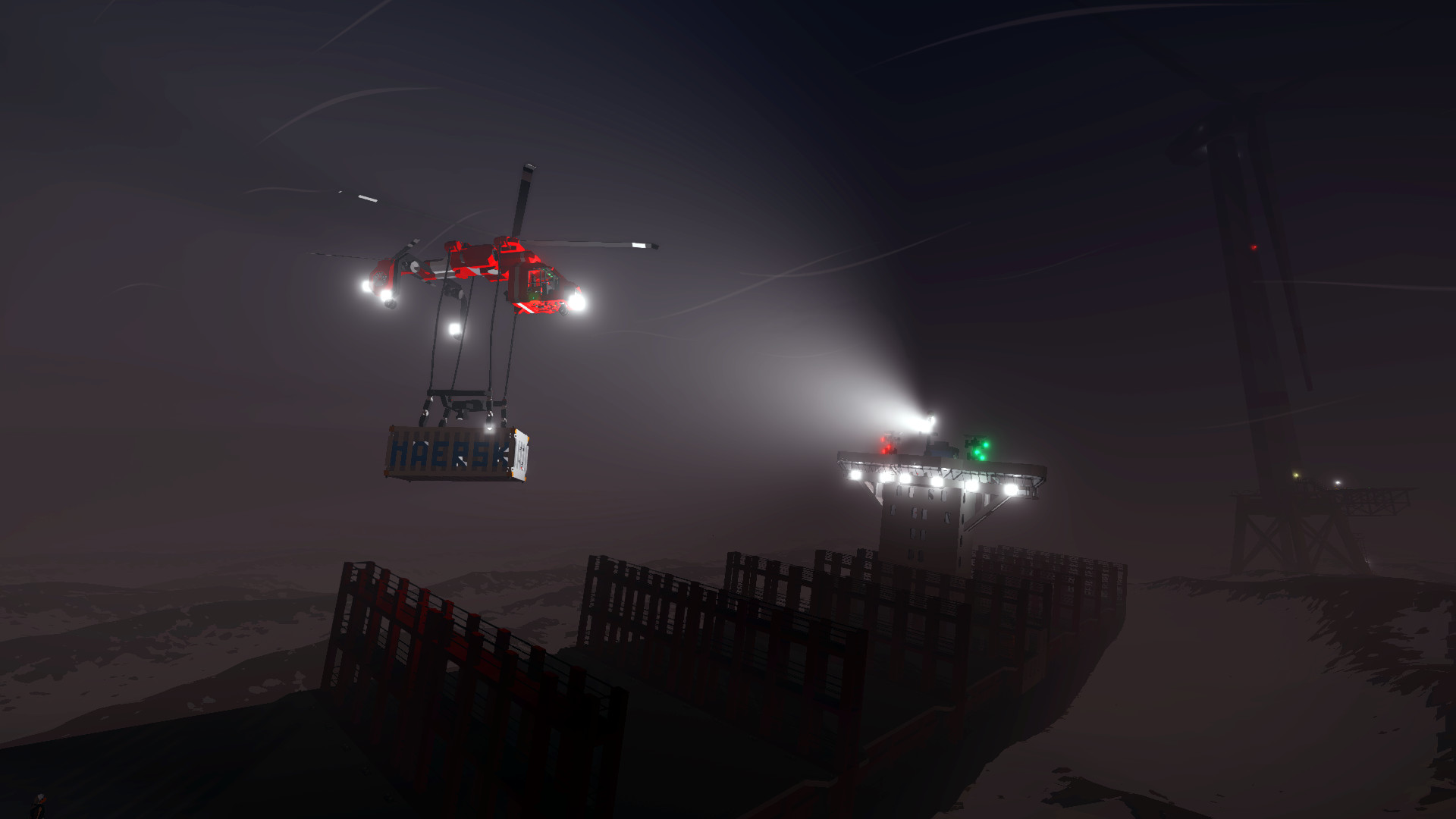 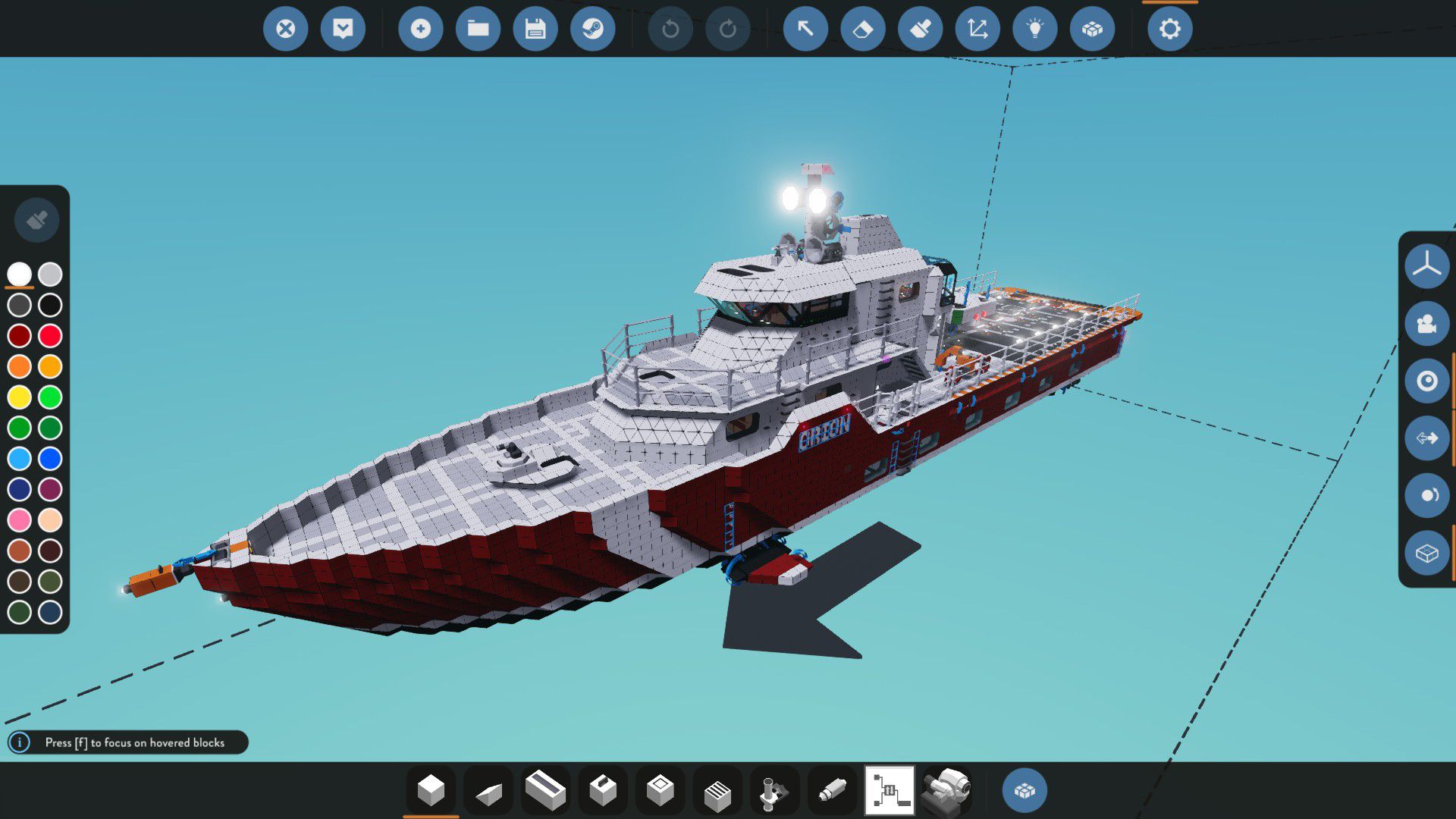