ATTENTION! The minimum size of the repack is just 35.9 GB, read repack features section for details. 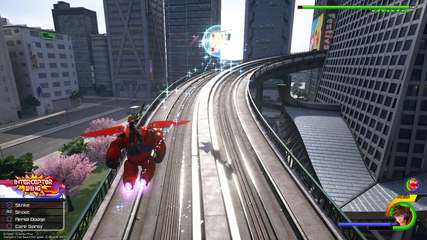 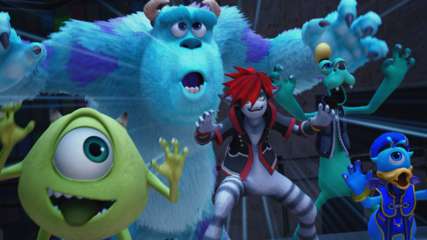 Sora is joined by Donald Duck and Goofy, two emissaries sent by King Mickey from Disney Castle, to stop an evil force known as the Heartless from invading and overtaking the universe. Through the power of positivity and friendship, Sora, Donald and Goofy unite with iconic Disney-Pixar characters old and new to prevail tremendous challenges and persevere against the darkness threatening their worlds.

Also includes Re Mind - the other tale that unfolded during the climax of KINGDOM HEARTS III. In this additional chapter, Sora travels to the Keyblade Graveyard determined to rescue Kairi and discovers truths that he never before imagined.