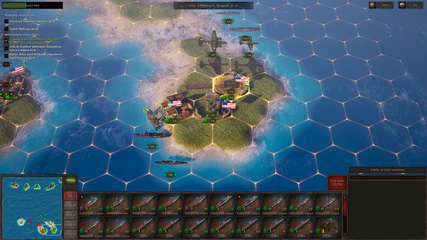 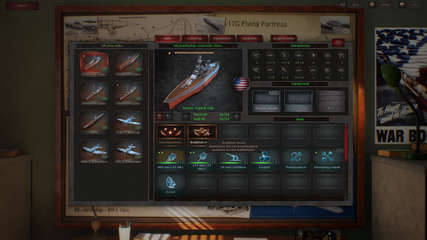 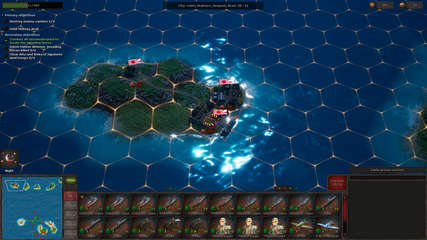 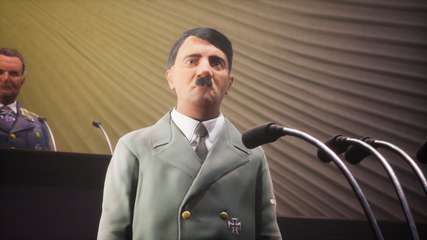 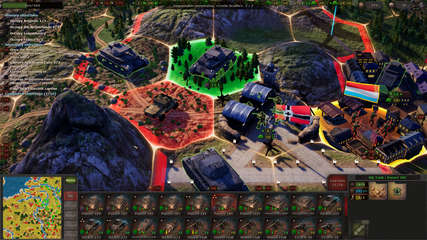 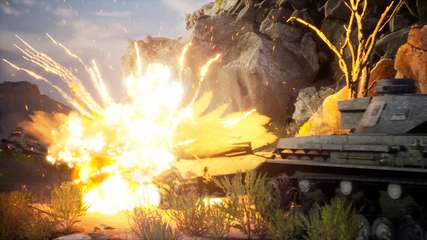 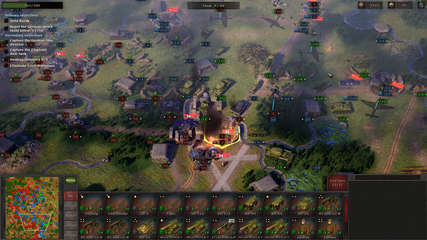 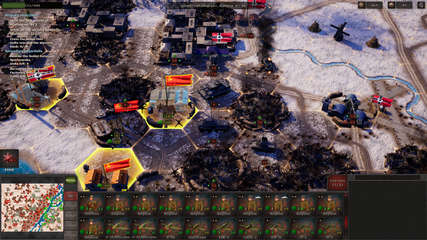 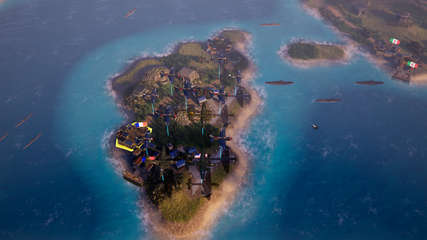 Strategic Mind: Blitzkrieg is a turn-based strategy set in the period of WW2. It brings a modern look and new features to the good old wargame genre. You are to lead the German Armed forces overcoming unthinkable odds and claiming the ultimate bittersweet victory in Europe.

The game is created with great care and attention to historical details by a team that is passionate about WW2 history. The cinematics before and after every operation add depth and immersion into the events unfolding before your eyes. Moreover, a number of primary and secondary objectives allow you to explore every scenario in detail. The gameplay is plot-driven and features many historical personalities such as Franz Halder, Heinz Guderian, Erich von Manstein, Erwin Rommel, Karl Donitz, Wilhelm Canaris, Hermann Goring and others.

Strategic Mind: Blitzkrieg is the second installment in the Strategic Mind line of games. While âThe Pacificâ was more about naval warfare, the âBlitzkriegâ brings us all into the continental battles fought by the German troops. As a part of the Strategic Mind franchise, it will retain many features of the series along with adding new content and features to the existing variety.

A spectre is haunting Europe â the spectre of communism. (c) Karl Marx, The Communist Manifesto

The game has many historical operations and events but also features a number of alternate history moments. It is created with great care and attention to historical details by a team which is passionate about WW2 history. Watching cinematics before and after every operation you can almost feel that you are indeed a participant of the unfolding epochal events. Moreover, numerous primary and secondary objectives allow you to explore every battle in detail. The gameplay is plot-driven and features many historical personalities such as Joseph Stalin, Georgy Zhukov, Vyacheslav Molotov, Kliment Voroshilov, Lavrentiy Beria, Aleksandr Vasilevsky, Konstantin Rokossovsky and others.