ATTENTION! The minimum size of the repack is just 13.1 GB, read repack features section for details. 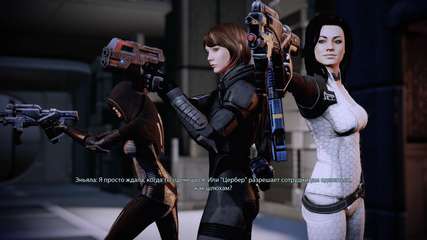 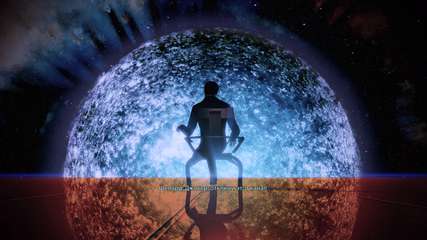 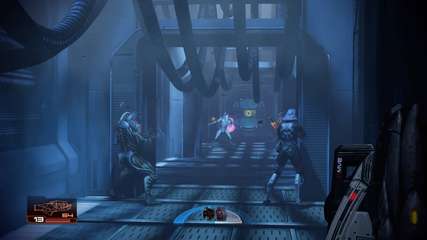 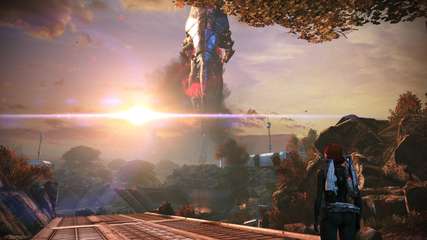 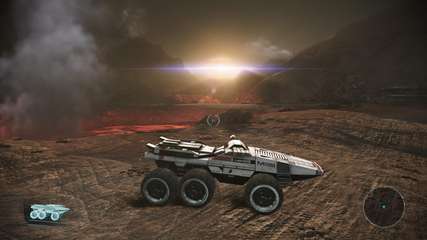 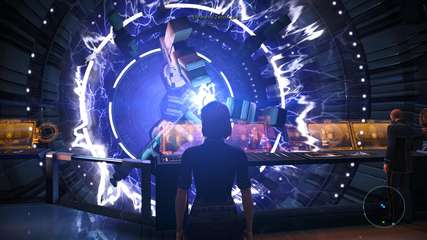 From the makers of Star WarsÂ®: Knights of the Old Republicâ¢, Dragon Age: Originsâ¢, and Mass Effectâ¢ comes the dark second installment in the thrilling Mass Effect Trilogy!

Two years after Commander Shepard repelled invading Reapers bent on the destruction of organic life, a mysterious new enemy has emerged. On the fringes of known space, something is silently abducting entire human colonies. Now Shepard must work with Cerberus, a ruthless organization devoted to human survival at any cost, to stop the most terrifying threat mankind has ever faced.

To even attempt this perilous mission, Shepard must assemble the galaxyâs most elite team and command the most powerful ship ever built. Even then, they say it would be suicide. Commander Shepard intends to prove them wrong.

Legendary Edition:
One person is all that stands between humanity and the greatest threat itâs ever faced. Relive the legend of Commander Shepard in the highly acclaimed Mass Effect trilogy with the Mass Effectâ¢ Legendary Edition. Includes single-player base content and over 40 DLC from Mass Effect, Mass Effect 2, and Mass Effect 3 games, including promo weapons, armors and packs â remastered and optimized for 4K Ultra HD.

Relive the Cinematic Saga
Remastered for a New Generation: Experience the trilogy in 4K Ultra HD with enhanced performance, visuals, and graphics, all available in HDR.

Visual Improvements on All 3 Games: Updates include enhanced models, shaders, FX, lighting and depth of field, plus full-resolution audio.

Experience the Legend of Shepard
New Shepard Customizations: With improved hair, makeup, eye color and skin tones you can create your Shepard in a unified character creator with all options available across the full trilogy, or choose to play as the iconic Femshep from Mass Effect 3 now available in all titles.

Reflect on Your Choices
Visual Enhancements for the First Mass Effect Game: The game's been given a full world-building pass including environmental art, VFX and level relighting.

You can skip downloading of optional launcher (common for all three games) and languages you don't need. By default only English, Russian, Japanese and Spanish are available with English voiceovers. Here is the list of optional files:

In example, if you want to launch the game with German UI/Subtitles/Voiceovers - skip all "optional" files, but download fg-optional-german.bin & all main files (01-07).